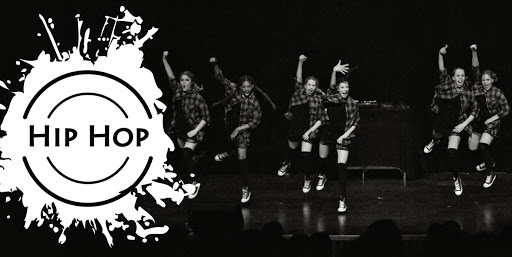 The hip-hop culture is about twenty years old. Yes, it is more like a culture. Hip Hop is just not music it is far more than just music, lyrics and videos. There are many people, who even today think that hip-hop is just something about a Rap producers and artist.

The Hip-hop dance basically originated in New York by some young African-American and Hispanic men during the period of late 1960s, it was originated as part of the hip-hop culture of graffiti art, rap and scratch music. The hip-hop dance always keeps changing but it is essentially embraced by two different styles one is of break dance and another is body popping. The break dance you can say is a form of athletic solo in which the dancer or the performer enters in to the dance arena in a sideways motion and then breaks or dives to the floor, then spins around on his shoulders, head or buttocks and ends up with a freeze position. Body popping whereas involves a series of very fast, sharp actions those travel all through the body much in a way as robotic-looking alternations of moves and then freeze. The hip-hop dance and hip-hop music became internationally popular since late 1970s and now, it is often incorporated into theatre dance. You can follow the lead’s latest info.

The main aspect of hip hop music and dancing that makes the style would be the passion for dancing as well as expressing your emotions. It is always good to have some kind of skills like technique only thing is the way you can develop the movements is just by believing in yourself and also feeling those emotions and at the same time have fun and feel the beats as well.

Hip hop is considered as a musical genre which is developed as part of the hip hop culture, and it is defined by some key stylistic components like rapping, scratching DJing, sampling, beat boxing etc. Rapping which is also referred to as MCing or even emceeing it is basically a vocal style where in the artist speaks or sings lyrically, in rhyme and in verse, usually to synthesized beat or an instrumental beats. Beats are always of about 4/4 time signature, and looping different portions of various other songs, usually done by a DJ, can form them or the producer samples it from portions of some songs. Today’s modern beats mostly incorporate drum machines, synthesizers as well as live bands. Rappers write, improvise or memorize their lyrics and perform to a beat.